Pope will not open canonical investigation against cardinal Marc Ouellet, the current Prefect of the Congregation for Bishops, who accused of inappropriately touching a woman between 2008 and 2010 while Archbishop of Quebec.

According to the explanation of the Press Office of the Holy See, The Pope has considered that “there are not enough elements” to investigate the cardinal.

“Pope Francis declares there are not enough elements to open a canonical investigation into the sexual assault of Cardinal Ouellet,” Vatican news agency director Matteo Bruni said in a statement.

Bruni explained that these are the conclusions the Pope has come to based on “the preliminary inquiry commissioned by the Pope” prepared by the priest Jacques Servais, a theologian in charge of investigating the case, for his part, estimated that “there are no elements to start a trial of Cardinal Ouellet for sexual assault”.

The director of the Vatican’s press service has quoted Servais and also pointed out that the complaining woman has not made any “accusations that would provide material for such an investigation”, “nor in her written report and sent to the Holy Father, nor in the testimony via Zoom” collected by this priest “in the presence of a member of the diocesan committee”.

According to the court proceeding documents authorized by the Supreme Court of Quebec last May, Ouellet was charged with sexual assault in a class action lawsuit made public last Tuesday in Canada involving more than 80 members of the Diocese of Quebec. 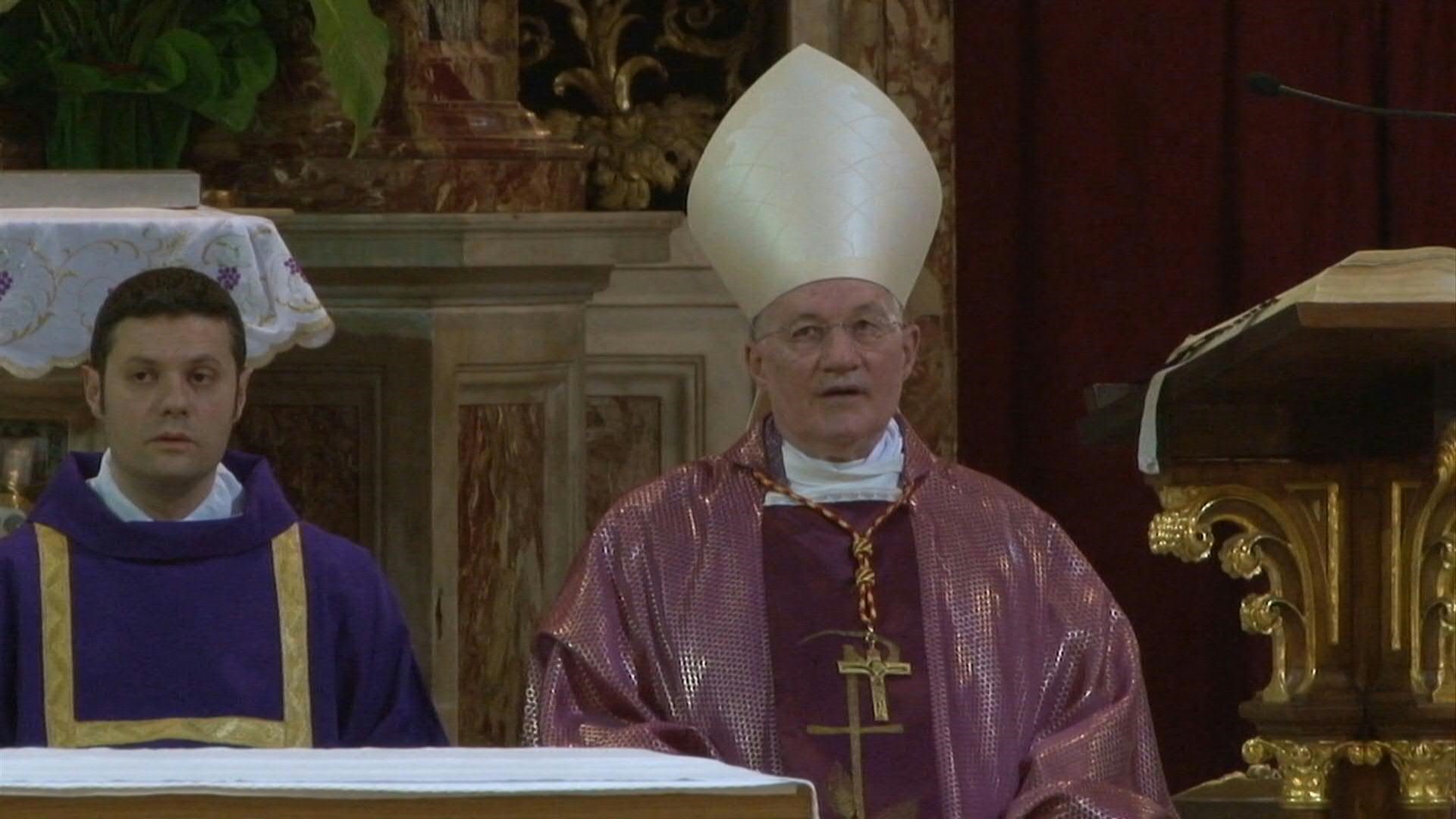 The Canadian cardinal has been accused by a woman identified as ‘F’. in court documents filed on Tuesday of having starred various unwanted touches, including running his hand over her back and touching her buttocks at a 2010 event in Quebec City.

One of the lawyers considered in an interview that: it is “inevitable” that the class actions his company has filed will lead to more people filing complaints against the church in the coming weeks.

In the first lawsuit, in which Ouellet is mentioned, About 88 priests or diocesan assistants have been accused of sexual assault by 101 people. The Archdiocese of Quebec said in a statement Tuesday it was aware of the allegations but declined to comment.

(With information from EuropaPress)

An influential Canadian cardinal was accused of sexually abusing a woman
Pope Francis Reiterated His Expressions of Pain and Embarrassment for Attacks on Indigenous Peoples in Canada
The internship that broke out between the Pope and Opus Dei following the complaints of 43 poor women who were subjected to the “school of maids”
Latin America Watch criticized Pope Francis’ silence on the attack on the Catholic Church in Nicaragua: “It’s outrageous”