The multinational Smart Technologies inaugurated its new center for technology applied to education in Talavera de la Reina this Monday. In these facilities, the company’s new technologies will be designed, as well as their implementation and training for the teaching staff of Castilla-La Mancha.

The event, which has the involvement of the Community Board, was attended by the regional president, Emiliano García-Page and the mayor of the city, Tita García Élez, along with representatives of the company. Smart Technologies is a Canadian company founded in 1987. Among its creations stand out interactive whiteboards, which are mainly used in educational centers and offices.

“Here it has been decided directly by the regional government, by the local government and of course in collusion with the companies that Talavera is a technology hub,” assured the mayor, referring to the recent opening of other companies in the sector such as the Oasix data processing center, the GAIA-X Spain association, within the European initiative of the same name whose aim is to create one data space in the European Union, or the intention of Meta (Facebook) to create your own data center.

Facebook wants to create a data center in Talavera, “a transcendental mega-project” with an investment of 1,000 million

The regional president also praised the latest international investments in the city for making it a technology reference center. In that sense, he pointed out that it is “really surprising for Talavera de la Reina, because many people did not believe that we would eventually turn Talavera into the capital of technological innovation in the autonomous community”.

The president also stressed the importance of this development for the region as a whole. “That Castilla-La Mancha has in Talavera the capital of technological innovation, and that we want to adapt these programs to the latest pedagogical methods, believe me, makes us very proud,” he said.

Page has placed special emphasis on the size of the company’s investment in the downtown area, as it guarantees the project’s commitment to impacting the region’s education and the city’s economic development. 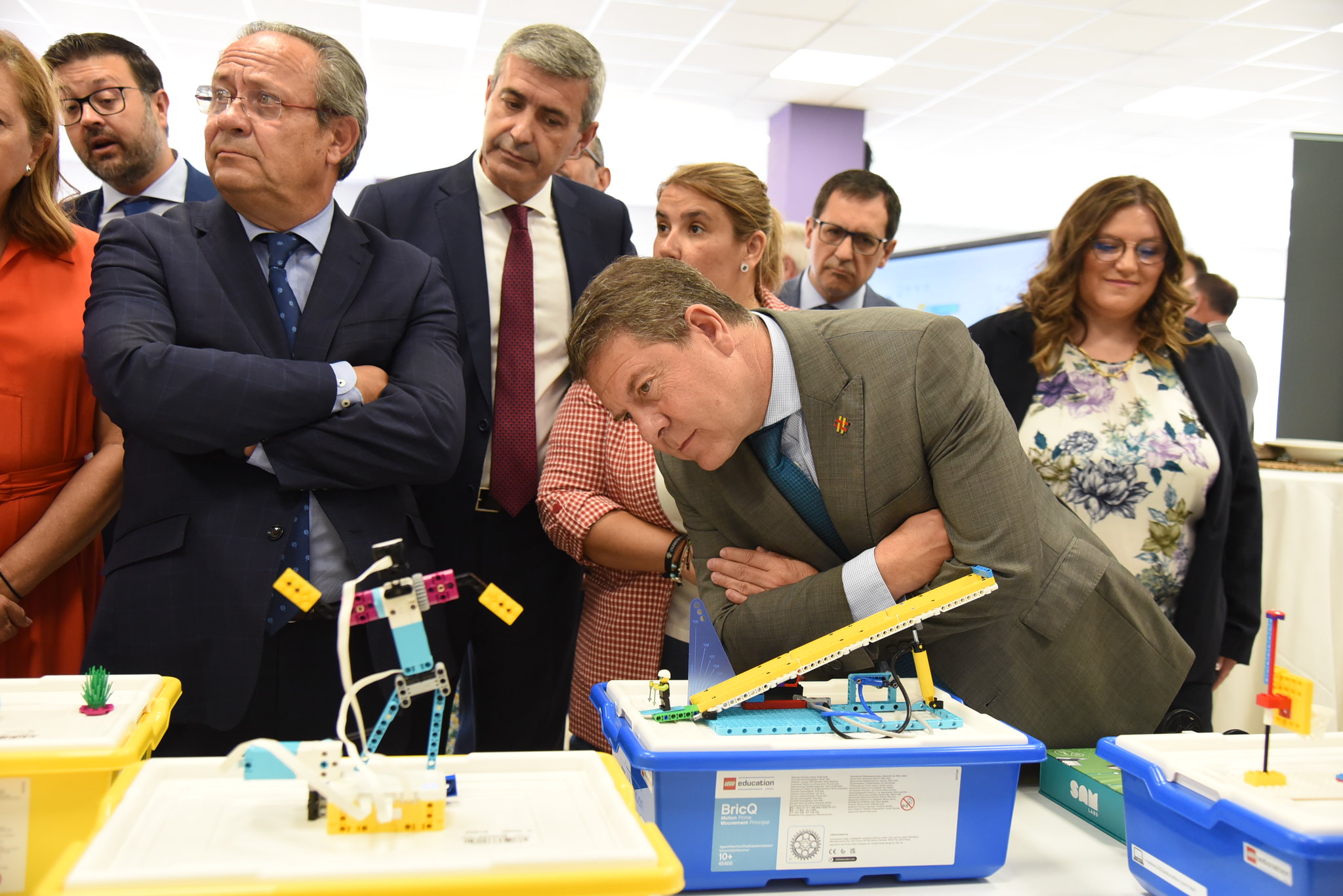 “No more or less than what we propose is 14 million investment in training, fundamental for teachers,” he emphasized in this sentence. “But it’s that there are 48 million in technology.”

In addition, the mayor of Talavera has assured that this center will be an “international reference” and has appreciated the link with education. “I think it’s an essential leg, because for us as a local government it’s not only important that companies come, feel comfortable in Talavera, create jobs and generate growth, but we want young talent to stay.” 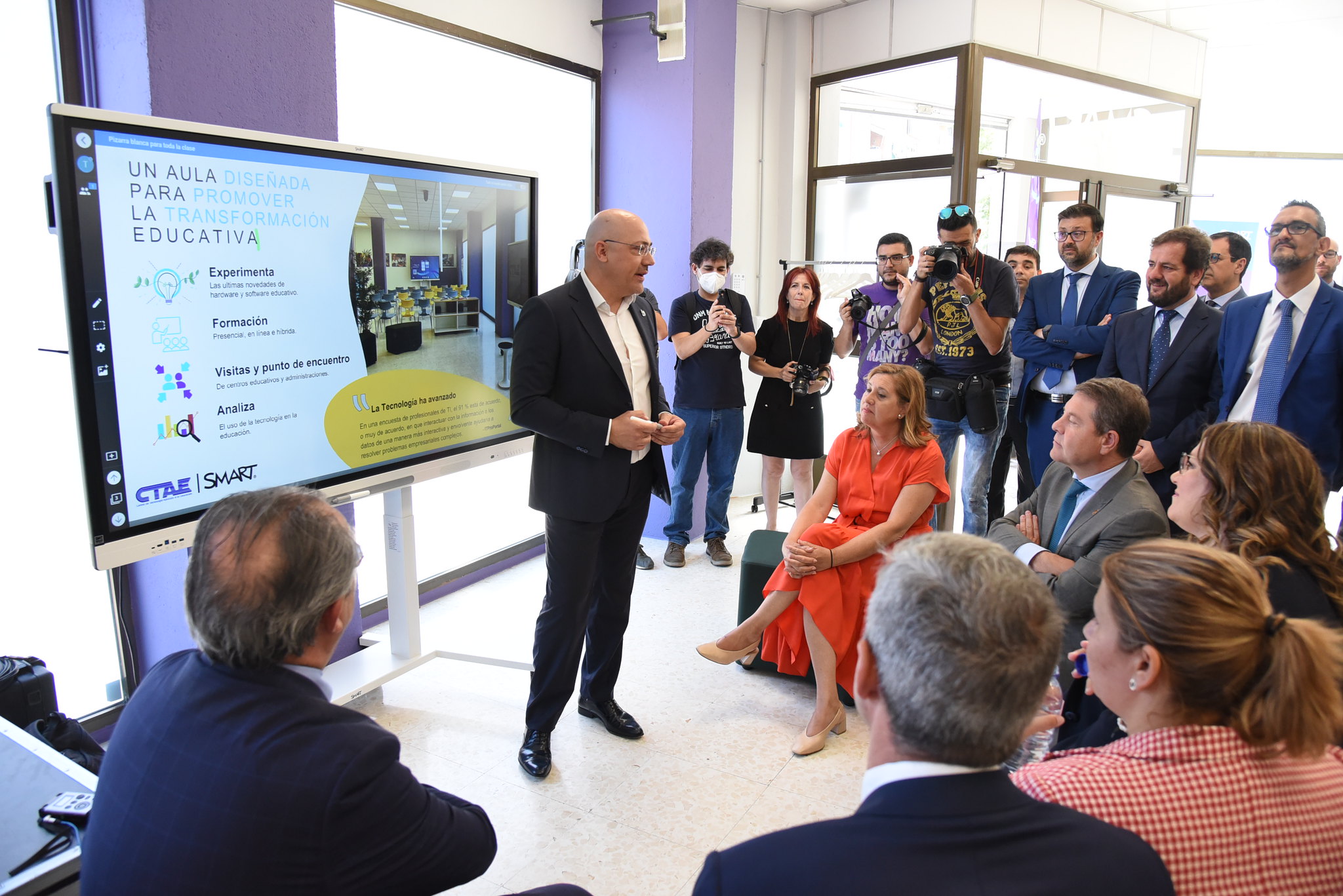